Kosher cuisine is no stranger to salami. A lot of tasty dishes are made with salami or other cured deli meats. With it's sweet and tangy sauce and oven baked caramelized crust, our kosher baked salami recipe takes deli meats to a new level.

This recipe tastes like it should be a lot harder to make than it is. Any time that sweet and sour are combined in the right way the flavors take on a beautiful complexity. This recipe can be made with ingredients that you most likely have at home already and is done in under 90 minutes!

The Caramelized Crust Is The Best Part

The high sugar content of the sauce means that as it cooks it will begin to caramelize. This is the process of the sugar breaking down into a gooey delight. About halfway through the cooking process you should spoon some of the sauce over the top of the salami as this will help it along. After the salami is uncovered but before it goes back into the oven make sure to spoon some of the sauce over the top again. It will be thicker and darker this time but trust me do not skip this step. During the final ten minutes while the salami bakes uncovered, the sauce on top will finish breaking down and harden slightly. The hardening is the formation of the crust. Biting into that crunchy, chewy, sweet condensed sauce crust is the best part of the kosher baked salami recipe.

Make Sure To Create Enough Space For The Sauce

This kosher sweet and tangy baked salami recipe is so tasty because of the amount of sauce it requires. The reason it needs so much sauce is because you need to make sure to get it into all of the incision points that were created before pouring the sauce. Make sure to spend a few minutes stretching out the salami over the cross sections. This will insure that you have opened it up enough to get the sauce into all of the cuts along the salami. Stretch it again as you are applying the sauce and you can watch as it goes into the incisions.

How To Serve Baked Salami

In my house the salami barely makes it out of the oven before it is gone. Assuming that we could get the kosher baked salami to the point of serving it, here are some ideas of how to do it: 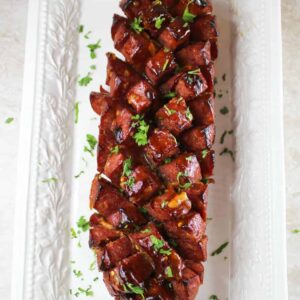 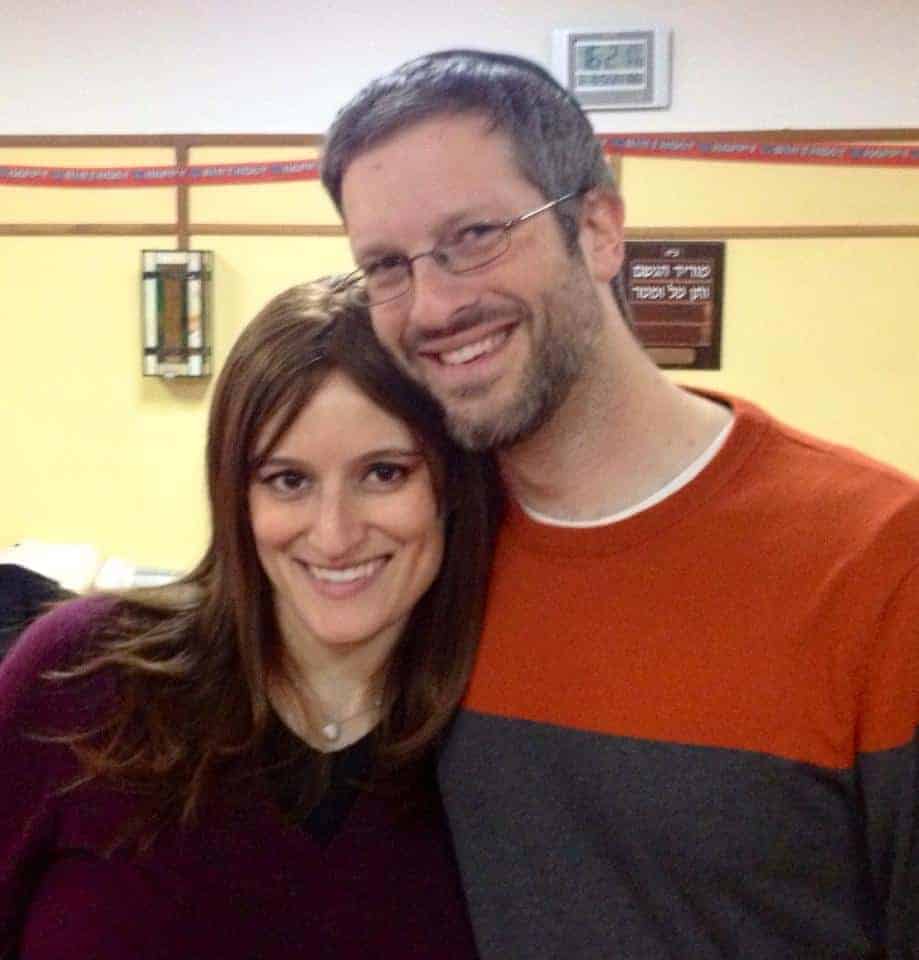 As much as we would like, we don’t have room to invite everyone over to enjoy a meal. Our mission is to use the internet to expand our table. Whether we are making a kosher standard or trying a new “treif hack,” Yay Kosher is our way of being able to enjoy a meal together. 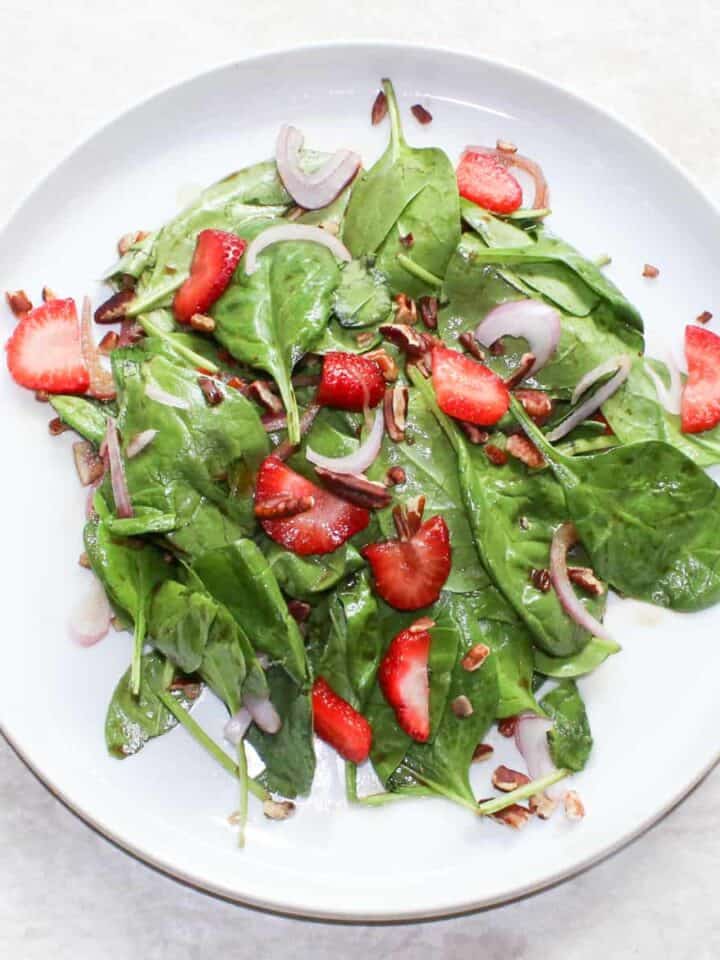 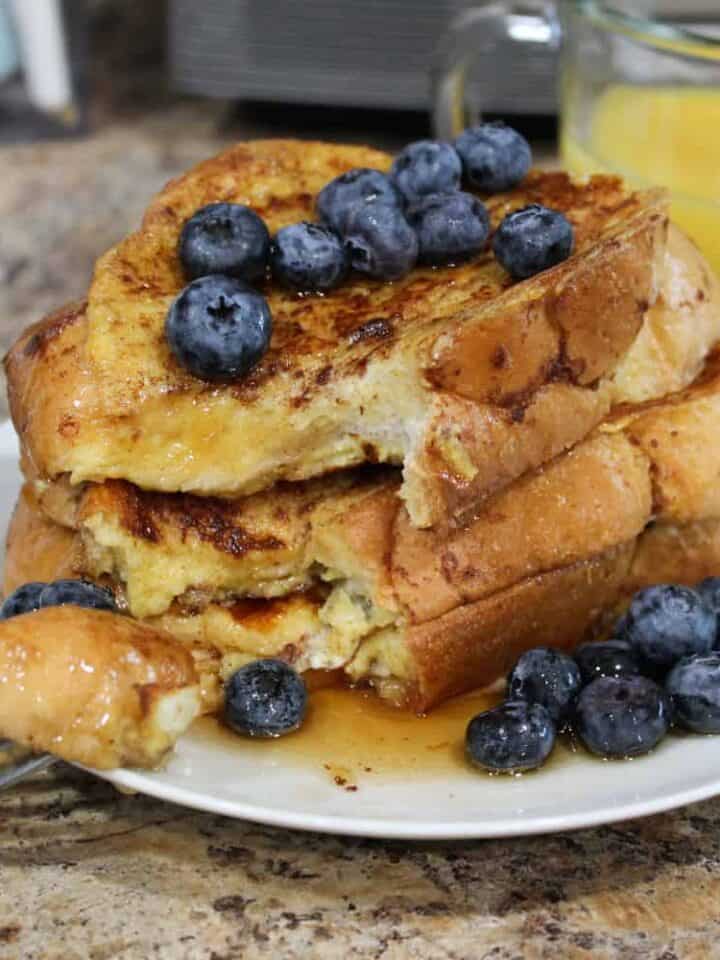